Includes US$100 Onboard Spending Money 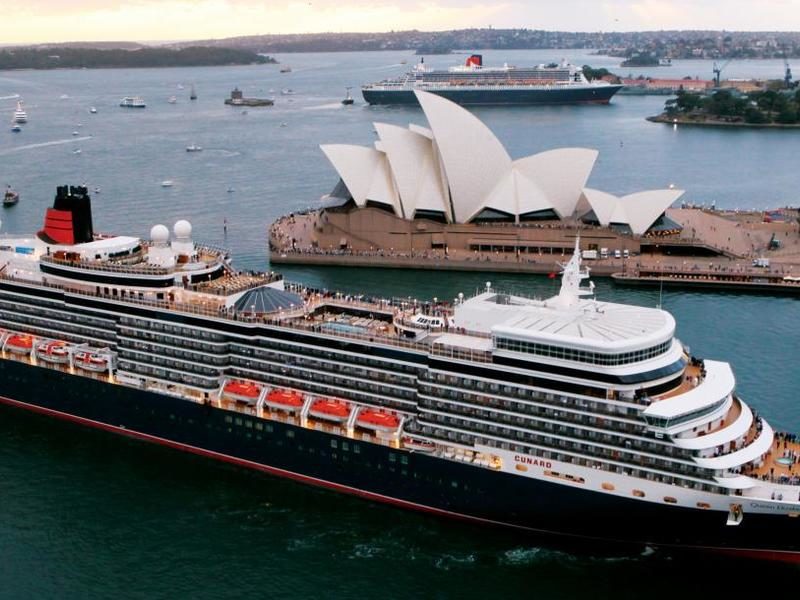 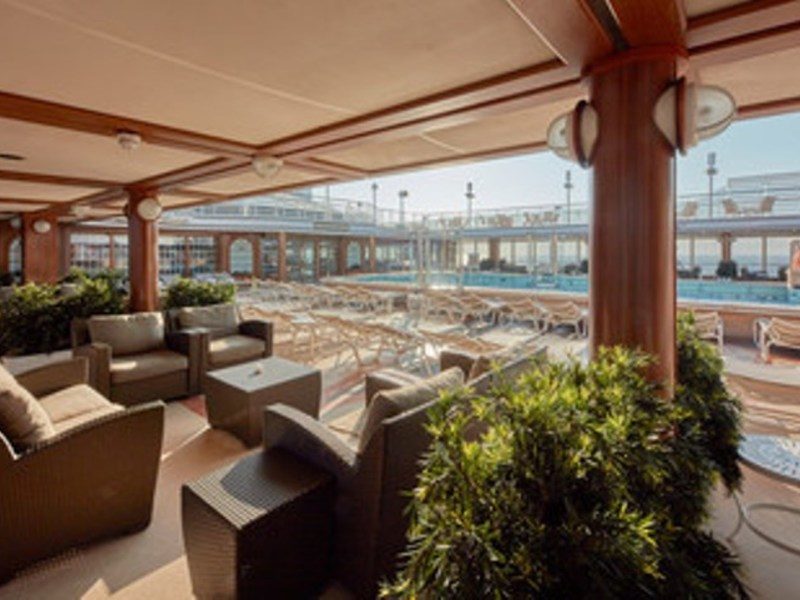 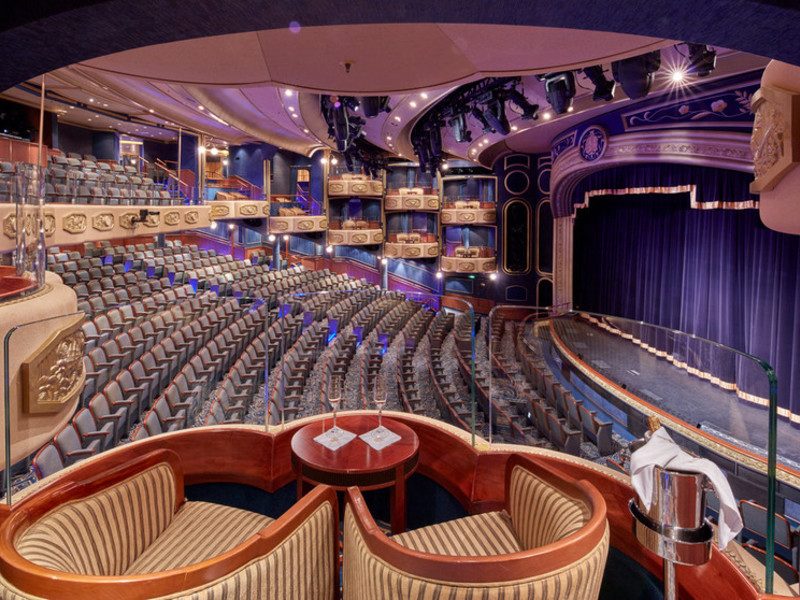 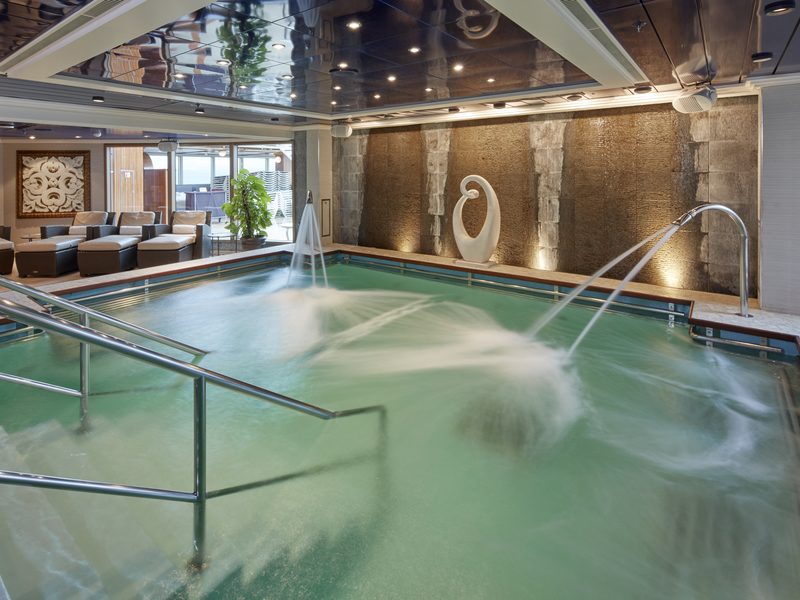 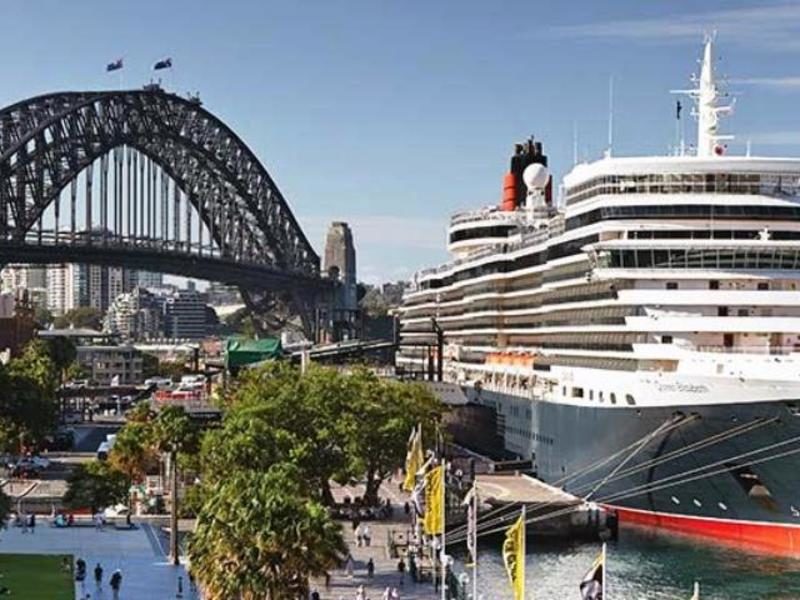 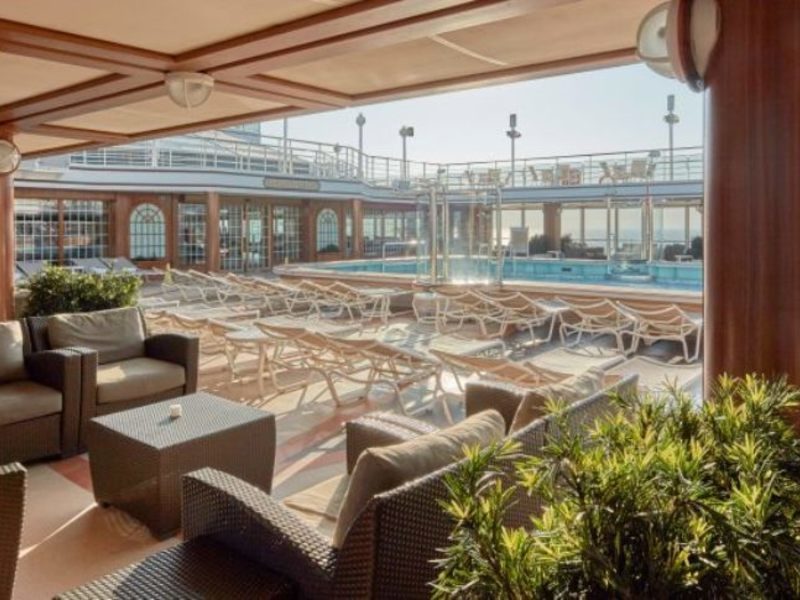 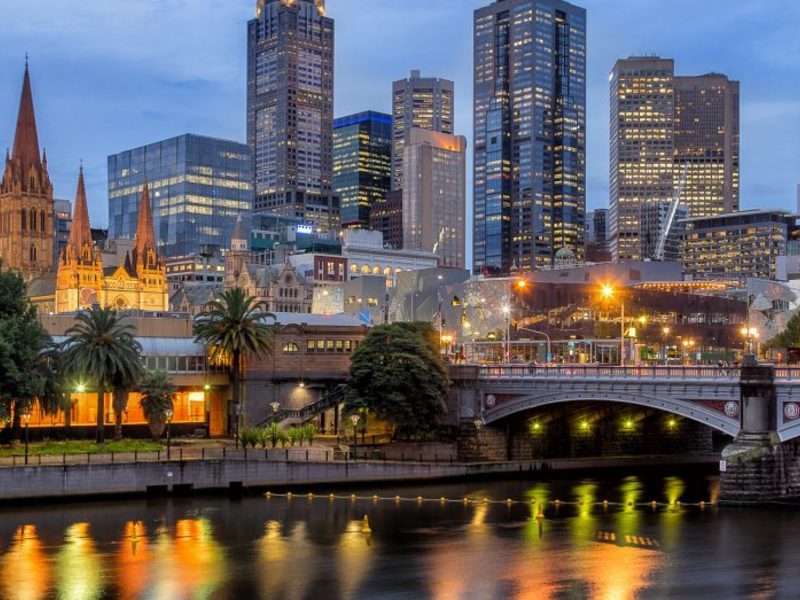 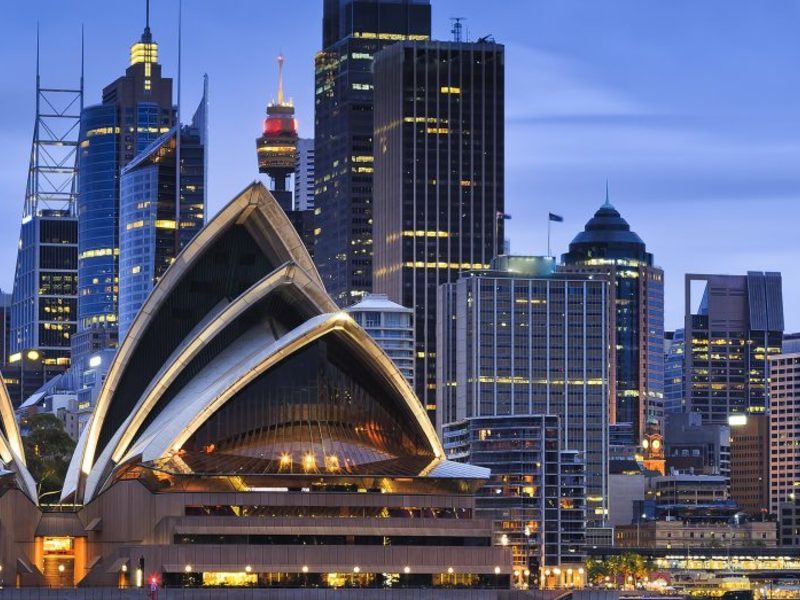 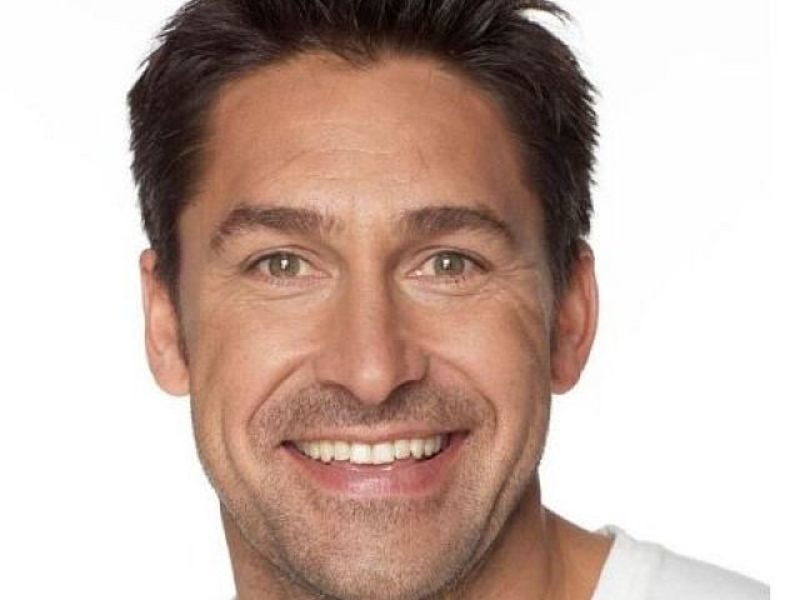 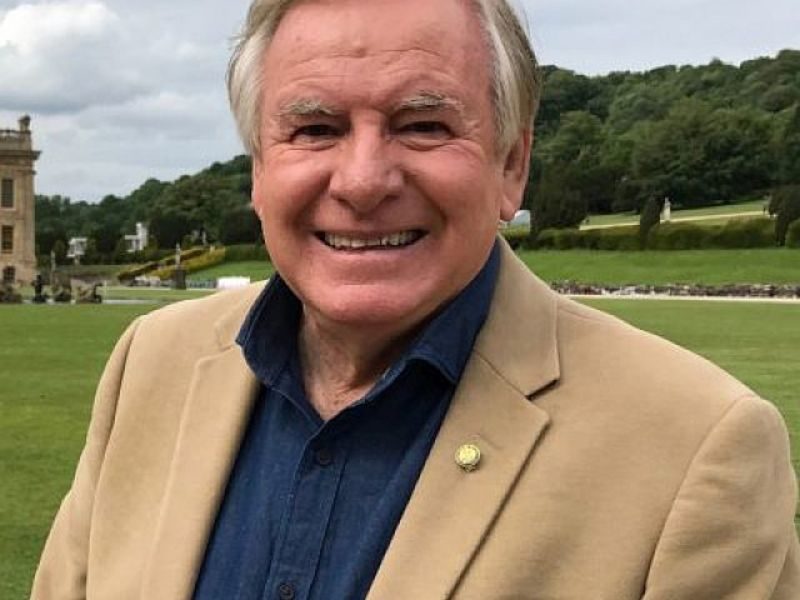 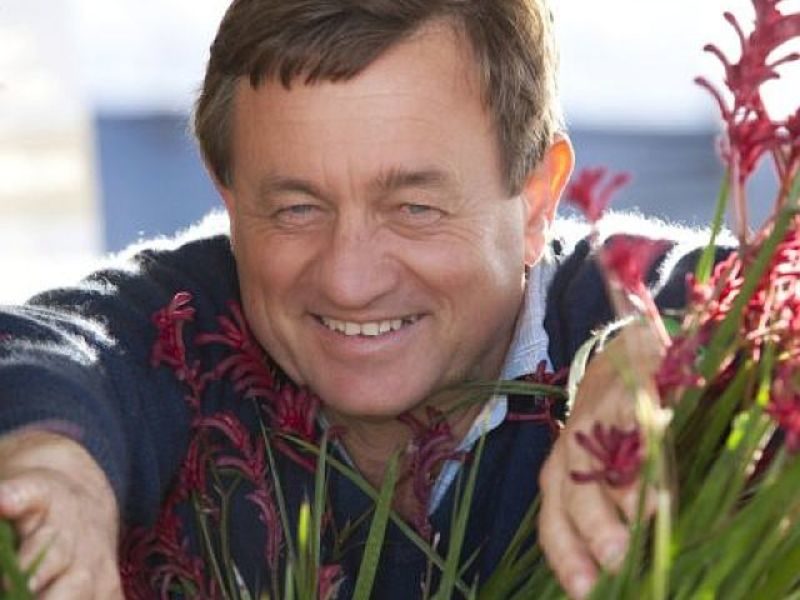 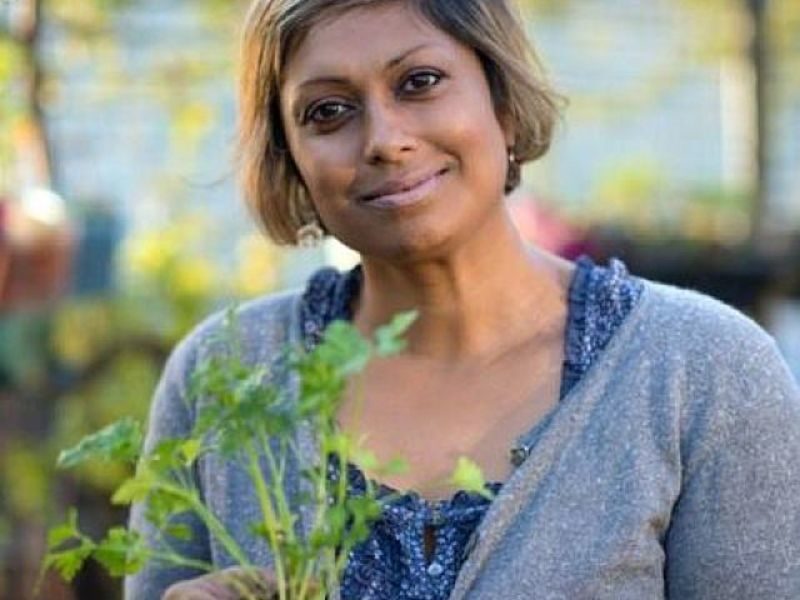 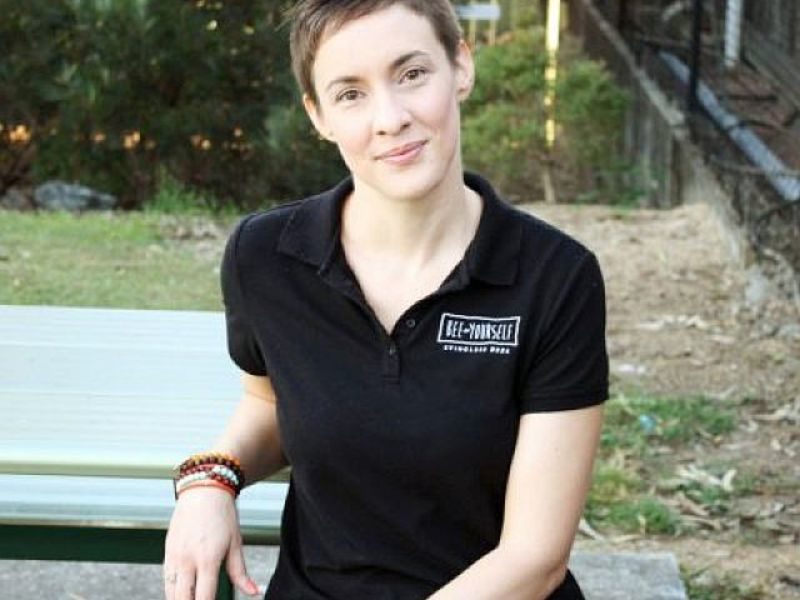 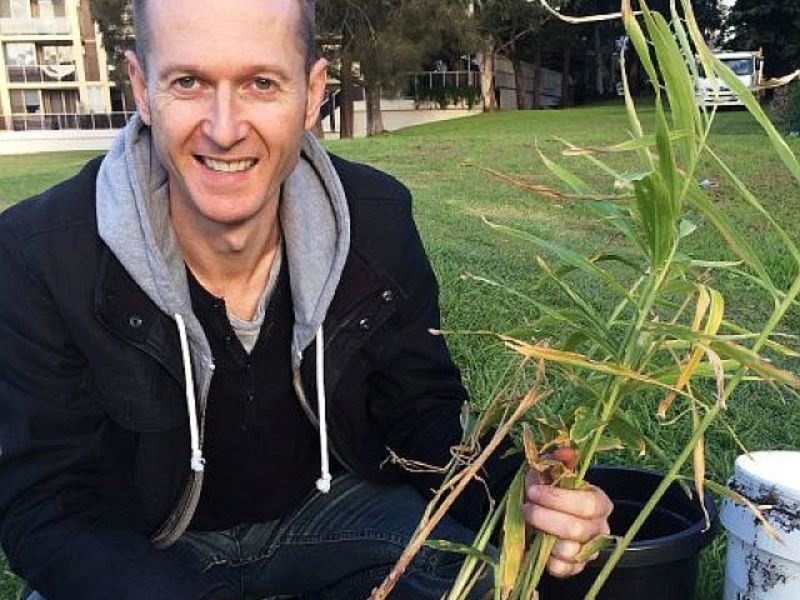 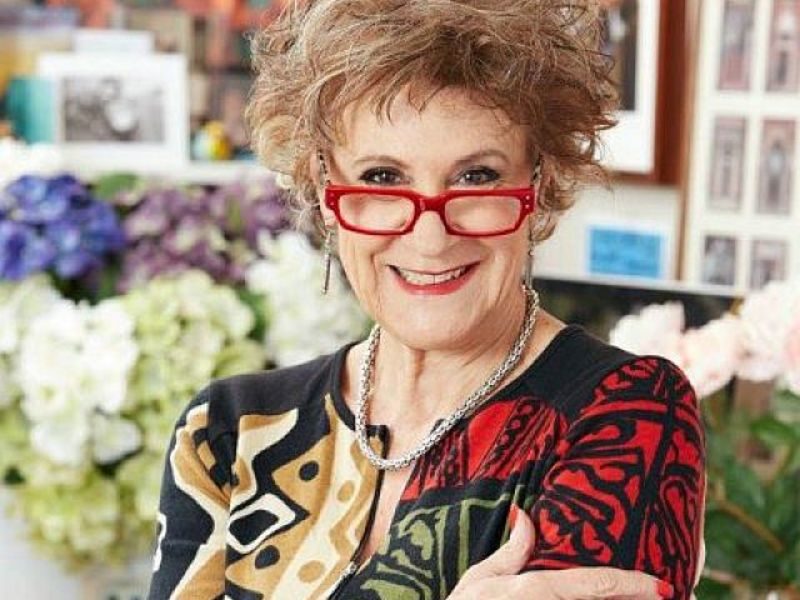 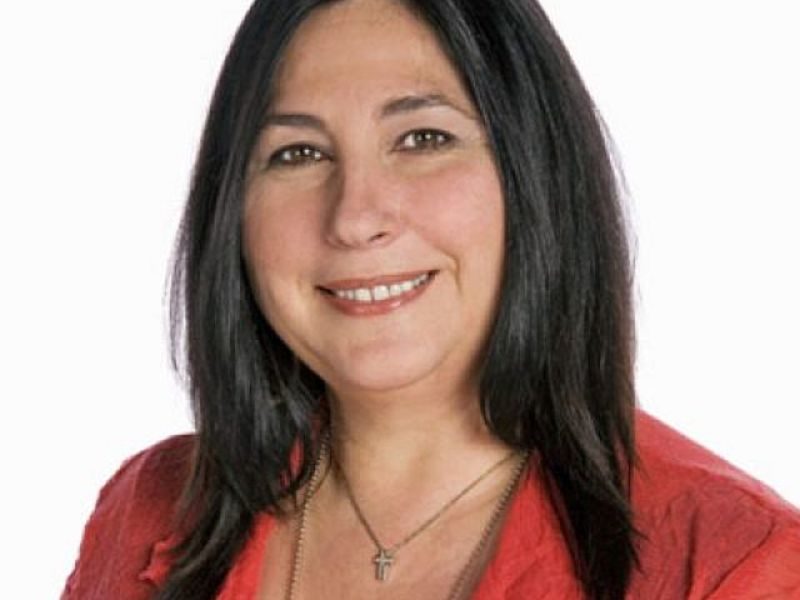 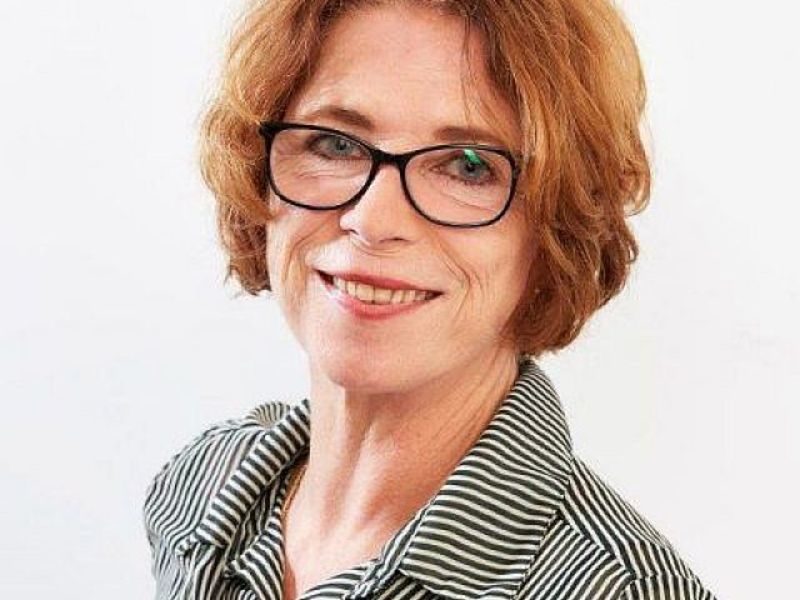 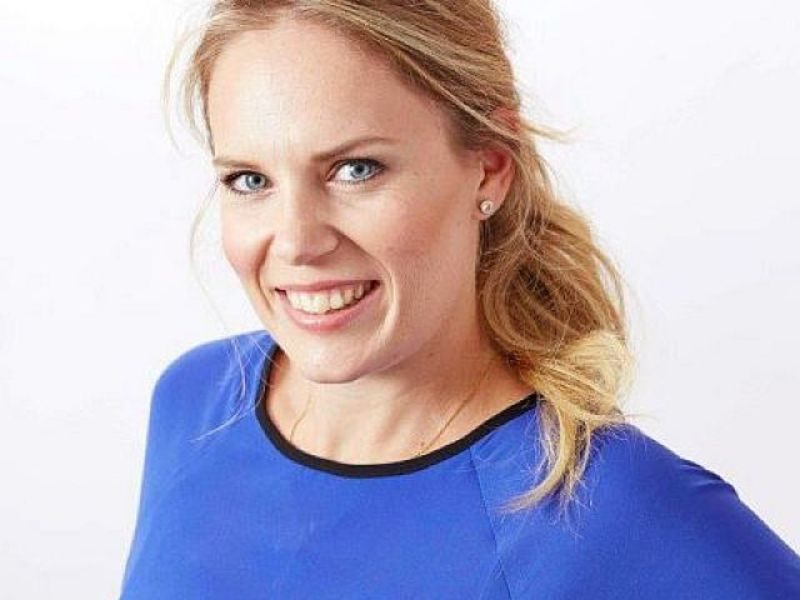 Cunard’s first dedicated gardening voyage offers guests a wonderful opportunity to grow their gardening knowledge and gain fresh inspiration on a special voyage through the waters of southern Australia.

Nine leading gardening experts and well known personalities have been revealed for the first line up and will join this special seven-night voyage to share their latest knowledge and garden trends with guests during informative talks and dinners. Topics will include rose gardening, small garden design, beekeeping, lawn maintenance and growing native plants, just to name a few.

Queen Elizabeth’s entertainment program will have a green twist with guests having the opportunity to take part in a range of on board activities and hands-on workshops like gardening trivia, special craft classes and lessons in cooking from their gardens.

Special guests on board.

An award-winning international designer, author of 12 books, internationally recognised TV presenter with over 2 decades of design experience, and a lifetime environmental empath. Jamie has received over 38 national and international design awards, one of which was the Medal of the Order of Australia in 2013 for services to Australian design and the environment. As one of Australia’s best-known television personalities, he also received a Centenary Medal for services to Australian television and the community. A seven-time Logie Award winner, Jamie has hosted more than 50 prime time global TV shows, airing in over 30 countries. Today, you can find him as judge on Channel 7’s House Rules or hosting Network Ten’s Australia By Design.

Perhaps Australia’s best-known gardener, Graham’s career as a horticulturalist, radio broadcaster, television gardening presenter and author has spanned more than 50 years. He has hosted a weekly radio gardening show for almost 40 years, and has presented more than 1000 episodes of the popular Better Homes & Garden television show over the past 25 years. Graham is Australia’s most acclaimed horticulturalist, with many awards including the prestigious London Royal Horticultural Society's Veitch Memorial Medal (VMM) in recognition of his contribution to gardening and horticulture in Australia. He is the only Australian in history to have been appointed a Life Fellow of the prestigious Royal Botanic Gardens Kew Guild, London.

With a First-Class Honours Degree in Agricultural Science and Environmental Horticulture, Angus is renowned in the horticultural world for his work in breeding new varieties of Australian native plants to make them more gardener friendly. Angus has vast experience in the nursery and cut flower industries and is a well-known to Australians as a regular presenter over the last 20 years on a range of popular radio and television gardening shows including ABC TV's Gardening Australia. He is also the author of six books including the award winning “The Australian Native Garden”.

One of Australia’s most popular broadcasters and authors, Indira has written two books on gardening: “The Edible Balcony” and “The Edible City” and is a contributor to the Logie-award winning ‘Gardening Australia’ show on ABC TV. As an ambassador for Sydney’s homeless crisis centre, the Wayside Chapel, she has helped establish the centre’s award-winning rooftop vegetable garden and conducts regular garden and cooking classes for its homeless visitors. Indira’s garden company also helps community groups build their own food gardens. In 2018 Indira was invited to speak about edible gardens at the influential Parabere Forum in Sweden with Rene Redzepi - owner, gardener, and chef of the world’s most famous restaurant NOMA.

A horticulturalist, Sarah has specialised in native stingless bee keeping for more than six years and is a passionate advocate for the important pollination role that bees play in the environment. Her primary focus is on raising awareness, providing education and consultation services, and supplying hives and accessories for new bee custodians all along the east coast of Australia.

A qualified horticulturalist, Steve has been a keen fan of gardening all his life, creating his first garden before he started school. During his career he has worked in the UK, Canada and Australia in many different roles including gardener, landscaper, nurseryman, writer, photographer and community gardener. He is also well known as a public speaker and radio guest on gardening issues and is an advocate for organic gardening.

Currently the editor-in-chief of Australia’s number one home magazine, Better Homes and Gardens, Julia Zaetta is a major force in Australian publishing. Julia began her career in magazines 39 years ago, her repertoire including magazines such as Australian Women’s Weekly. She has since established herself at the forefront of the industry and is now regarded as one of the most successful and longest-serving editors in Australian publishing history.

Dora is the Editor of Better Homes and Gardens, the most widely read magazine in Australia. A passionate renovator, decorator and maker, Dora has worked in media for more than 25 years across print, TV and online and will host BH&G’s newest podcast later this year. Whether through workshops, live talks or video presentations, Dora loves to share her love for all things home and crafty with like-minded people.

Jenny grew up in the countryside, where there were no supermarkets or even a corner store - so all her family’s vegetables were grown in a large plot while the orchard produced volumes of fruit. With no rubbish collections, everything was composted or recycled. After leaving home, Jenny became a journalist and has since travelled the world while working in major metropolitan newspapers. In 2007, she decided to study horticulture and landscape design and now combines her writing skills with her horticulture and design knowledge as garden editor at Better Homes and Gardens.

Elle is a passionate foodie who specialises in beautiful food. She has 16 years’ experience creating mouthwatering recipes, food imagery and video across a range of platforms including television, print, advertising, packaging, cook books, social media and magazine editorial. She currently has “the best job in the world” as the Food Editor of Better Homes and Gardens Magazine.

All fares are displayed in Australian Dollars and pricing is per person based on twin share occupancy unless stated otherwise. Although all due care is taken to keep information as up-to-date as possible, pricing and availability are subject to change without notice: due to varying timing schedules of supplier automated update processes; currency fluctuations; fuel surcharges or government tax & fee changes and may not be guaranteed until paid in full. Gratuities may be an additional onboard charge depending on particular cruise line selected. Please ask your cruise consultant for any clarification of Terms & Conditions.