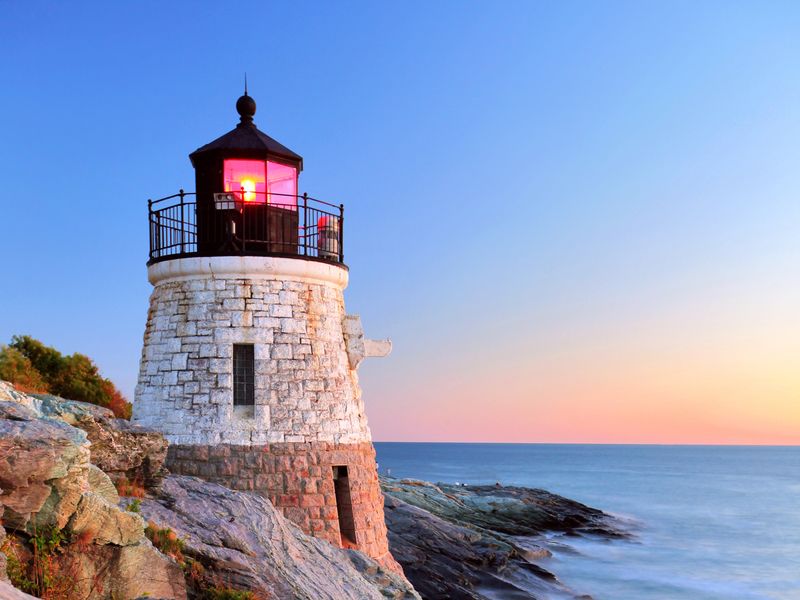 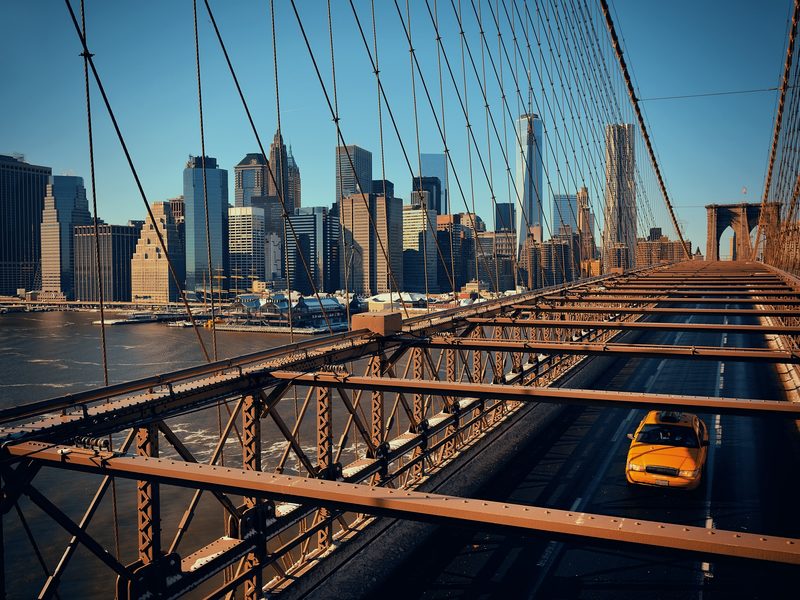 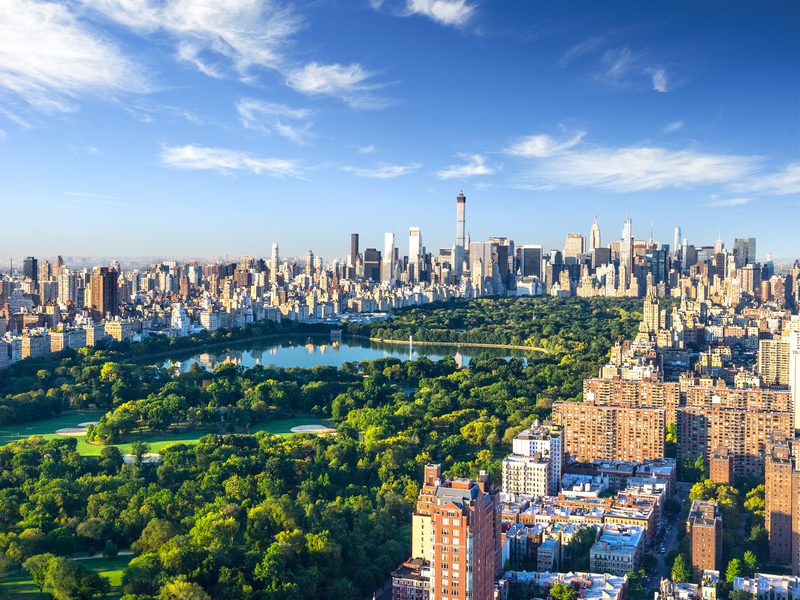 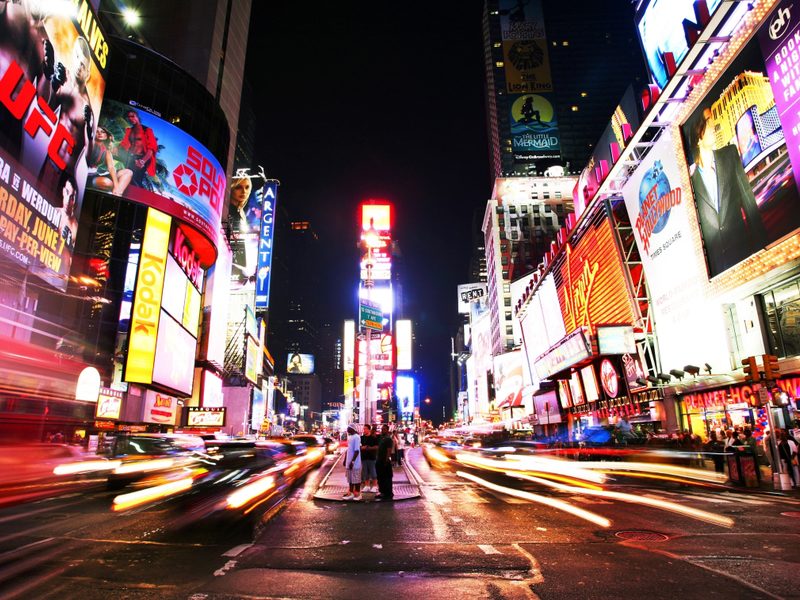 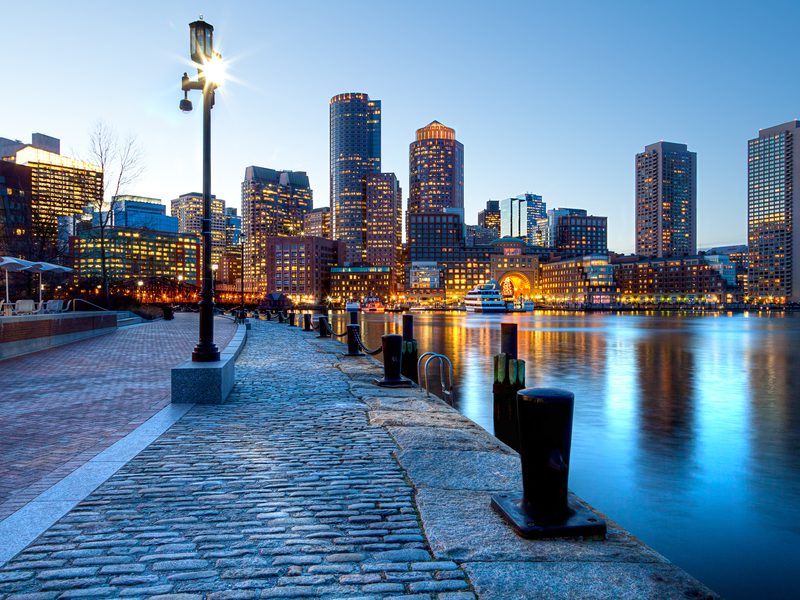 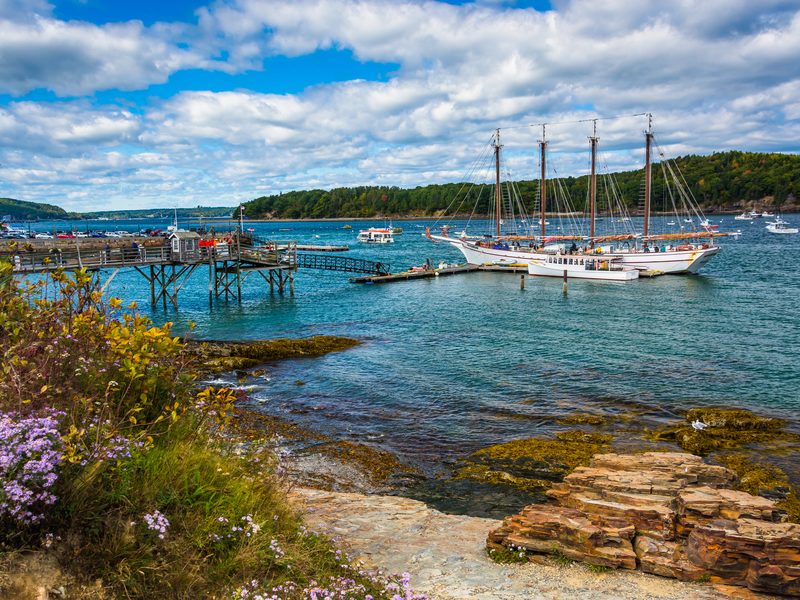 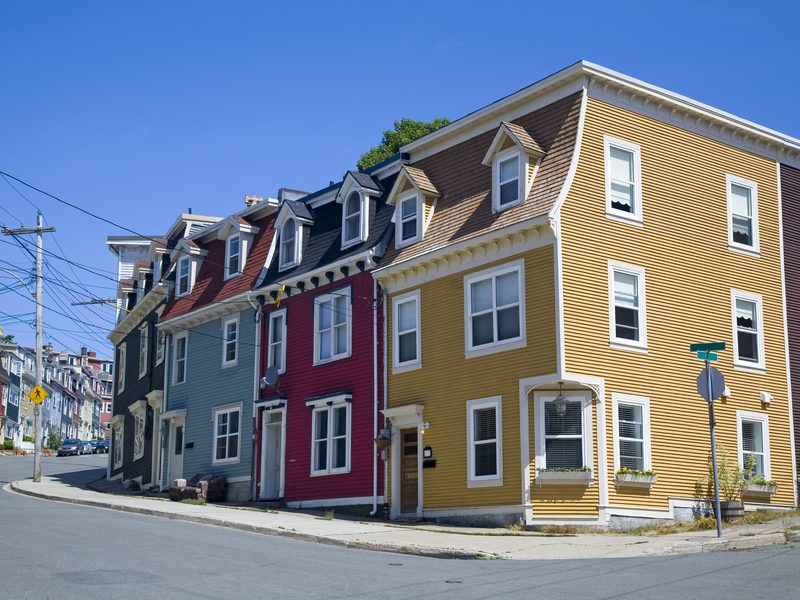 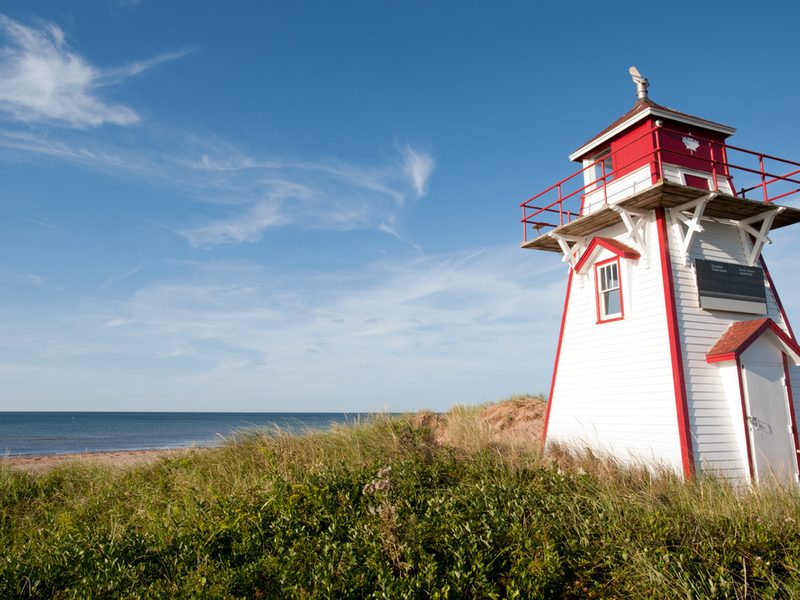 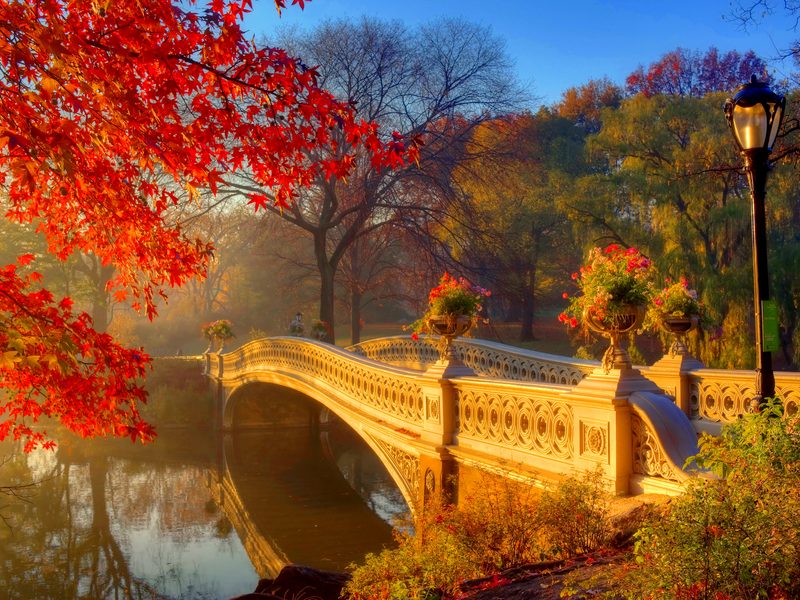 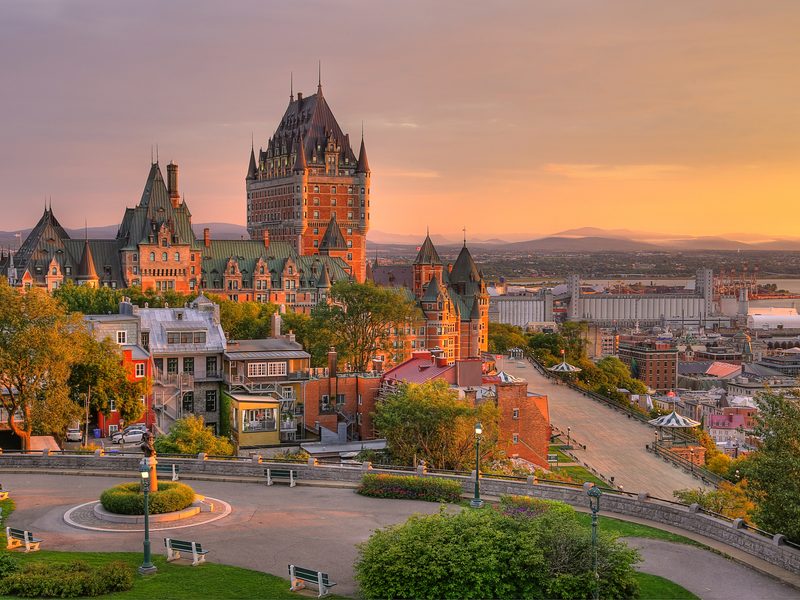 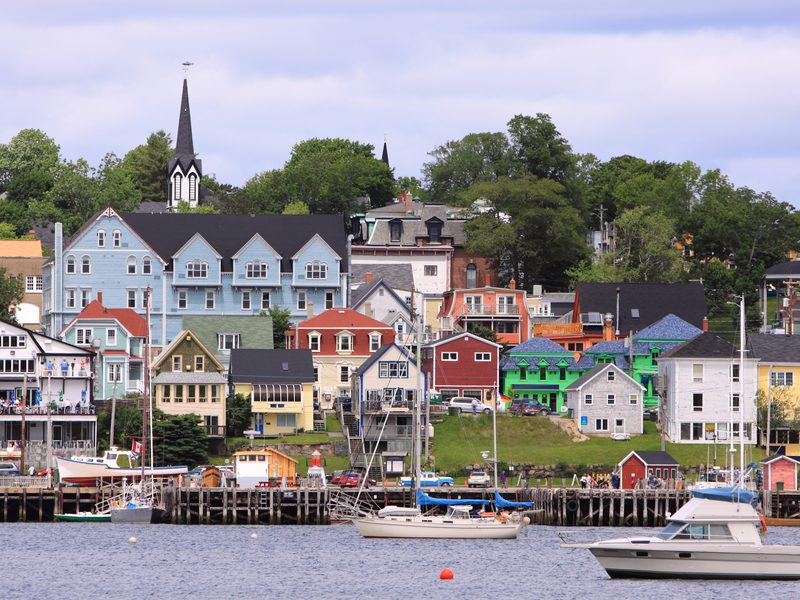 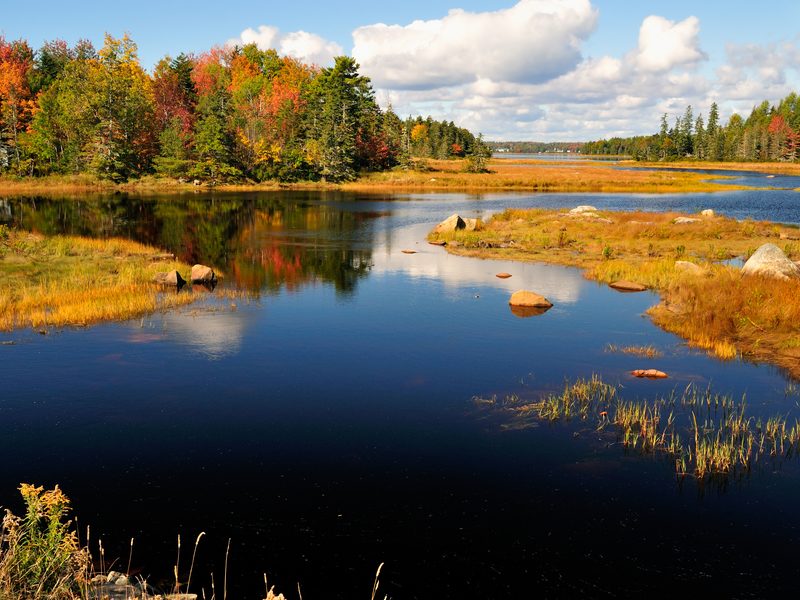 Experience the best of “the Big Apple” in this spectacular tour. From Centre to Greenwich Village, New York City is a destination that will dazzle even the most seasoned traveller. Spend four nights in the heart of Midtown close to Central Park and Times Square. Take your seat and watch the curtain rise for two exciting Broadway shows. Ferry to the Statue of Liberty and Ellis Island. See the Empire State Building and Central Park. Visit the poignant 9/11 Museum and Memorial. Enjoy plenty of free time to shop and explore this fabulous city on your own. Get ready to “start spreading the news!”

The pages of history and stunning natural beauty blend seamlessly as you cruise to Canada & New England to see the colour-drenched shores with Princess. Visit the iconic lighthouse at Peggy's Cove in Halifax, return to the Gilded Age in Newport and stroll down Boston's historic Freedom Trail. Or ascend Cadillac Mountain in picturesque Acadia National Park for one of the "Best National Park Experiences," according to Lonely Planet. On board New England cruises, you'll dine like a New Englander on succulent crab cakes and lobster as the allure of the northern seaboard embraces you — and leaves you changed forever.

Extend your flights and stay longer - talk to our travel experts about more options!

“Start spreading the news,” because today you arrive in America’s most exciting metropolis for a getaway filled with shopping, sightseeing and endless entertainment. Relax as you enjoy a single-hotel stay in the heart of the city.

Prepare for an exhilarating day with breakfast at a local eatery before embracing the city’s energy on a locally guided tour of the “Big Apple.” Find yourself in Greenwich Village, the Wall Street district, Chinatown, and Central Park. See the Empire State Building and many other time-honoured landmarks. Reflect at the 9/11 Memorial and the 9/11 Museum, a poignant tribute to the lives lost. Later, it’s Diner’s Choice…choose the perfect spot from a “menu” of the city’s popular restaurants, all a short walk from your hotel. Then, take your seat at a Broadway show!

Another exciting day begins with a fun-filled breakfast at the famous Ellen’s Stardust Diner, a 50s-themed restaurant featuring a singing wait staff. Board a ferry for a cruise of New York Harbour. Take in the incredible views of the towering Statue of Liberty. Dock and get up-close to “Lady Liberty.” She has welcomed immigrants and visitors to New York Harbour since 1886. Created as a token of friendship between the U.S. and France, the Statue of Liberty has become a global symbol of freedom. Then it’s on to Ellis Island. Step back in time on a self-guided tour of the museum. Come to know the personal stories of the immigration boom of 1892-1924 when 12 million people passed through this station on their journey to America. The remainder of the day is at leisure to explore “the city that never sleeps.” Tonight, choose to join an optional walking tour of Greenwich Village including dinner.

After breakfast at a local diner, take advantage of some free time this morning to discover the city at your own pace. Your Tour Manager has countless suggestions on how to spend your time. Maybe you are up for a shopping spree at some of the world’s most legendary department stores, including Macy’s, Bloomingdale’s and Saks Fifth Avenue. This afternoon, the curtains rise for your second Broadway show. You’ll choose from a selection of Broadway’s biggest hits.* Say farewell to this extraordinary city tonight as we gather for your final taste of New York with dinner at a local restaurant.

Your tour comes to a close with many pleasant memories of your exciting tour of fabulous “New York, New York.”

Prices listed are based on twin occupancy in Australian Dollars, including all discounts unless otherwise stated. The offer is subject to availability at time of booking and shown in the lowest inside category available at the time. Fares are capacity controlled and are subject to change at any time without notice. Prices/Offers are correct as at 31 January 2020 and can be withdrawn without notice. Airfares are based on economy class flights from Perth and subject to the carriers’ flight schedules and conditions, please call us for prices from other cities. Visitors to the United States/Canada must complete an online ESTA/CAN ESTA application prior to arrival which is not included and is the guests responsibility. Payments made by credit card will incur a surcharge. Other travel conditions may apply, contact our travel team for more details.

This certificate allows two passengers to travel for the price of one excluding applicable fees and taxes on the cruise portion only. Package is available on this date and departure only. Cabin Category advertised only is available on the 241 Program – Other categories may be available at extra cost. Prices are per person  travelling together.  Airfares, Hotel, Transfers included are not based on 241program.